A Selection of National Press Articles

The first website associated with this research (now GB Names at http://www.publicprofiler.org/) logged over 523,000 users and 31 million hits during January 2006.

2021 ‘Britain’s inequalities are spelt out in its surnames’. The Economist, 20 November and online at https://www.economist.com/britain/2021/11/18/britains-inequalities-are-spelt-out-in-its-surnames

2011 ‘What’s in a surname? A new view of the United States based on the distribution of common last names.’ National Geographic, February, p20-21 and online at ngm.nationalgeographic.com/2011/02/geography/usa-surnames-interactive.

2007 ‘What’s in your name?’, The Observer, 15 April, p3.
The second website associated with this work logged over 1 million unique users during August/September 2008

2008 Various national newspapers and other media, commencing August 30, including

2013    Member, External Evaluation of Centre for Spatial Information Science, University of Tokyo, 17 May.

1991-96 Elected European Organising Secretary of the Regional Science Association International (RSAI). In this capacity I had responsibility for co-ordinating the programme for the major (typically 200+ participants) annual European Congresses of the RSAI, as well as day-to-day management of the Association’s affairs. 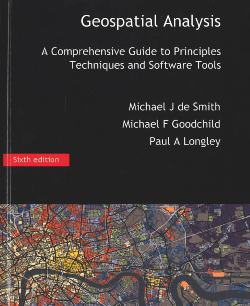 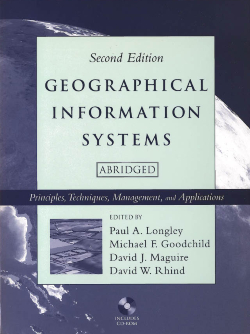 A Selection of Books in Foreign Language Editions